A Fantástica Bateria is a global ensemble of percussionists and other musicians formed as a result of Chocolatte and Alan's deep interest in percussion music and samba. After being introduced to one another by the people at Contemporânea, they became friends and began working together in Brazil. They soon decided to put together a small tour in 2011 of international percussionists:

The tour was a tremendous success, which spawned the idea for a recording. This recording was conceptualized as a means of documenting the musical ideas of both Alan and Chocolatte which resulted from their meeting. The result is a musical collective of two distinctive backgrounds, reflecting the growing samba movement, its development within its place of origin and throughout the world. 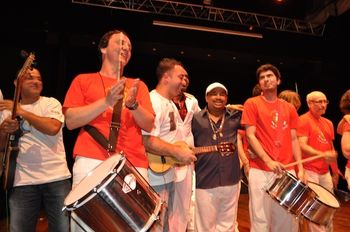 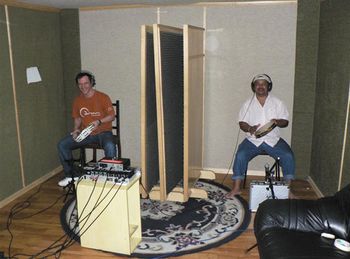 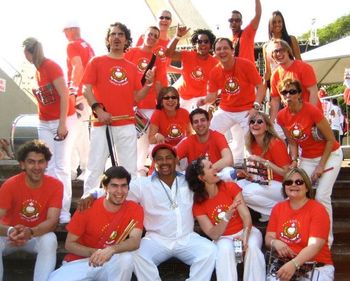 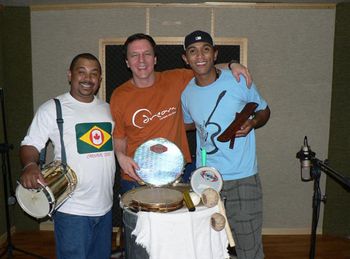 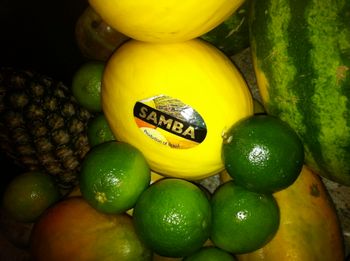 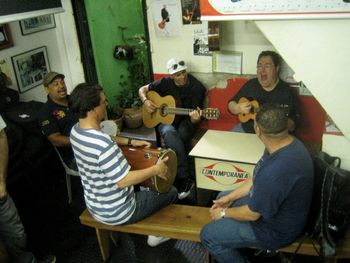 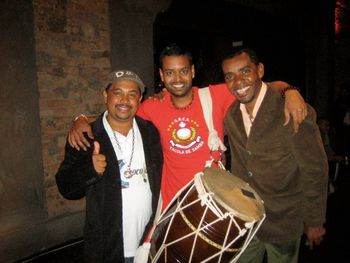