Henrique Cazes is world renown for his virtuosity on the Brazilian cavaquinho. Having recorded and performed with virtually every name in the Rio de Janeiro samba community, as well as many of Brazil's most formidable artists; as composer, arranger and author, Henrique's passion is the performance of Choro (or Chorinho). His artistry is remarkable and he is well known as the ambassador of what Jobim referred to as Brazil's most authentic music. In Canada Henrique has formed an ensemble with some of Toronto's most accomplished Brazilian music performers, Choro Canadioca (Canada + Carioca). 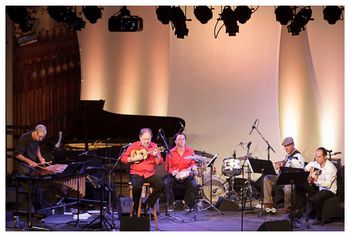 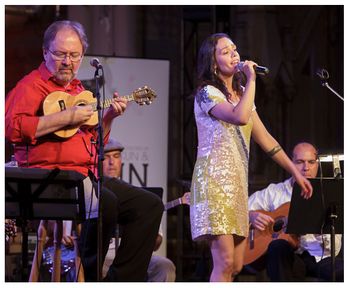 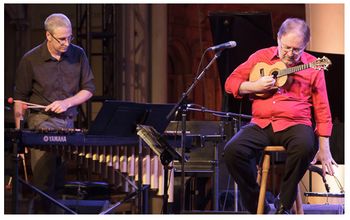 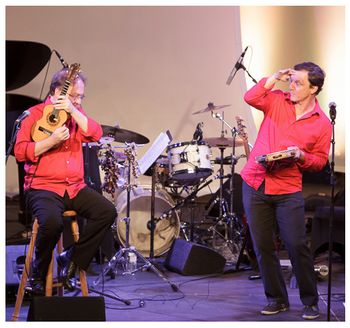 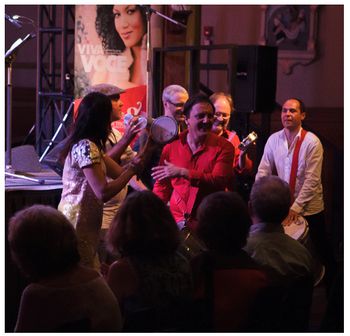 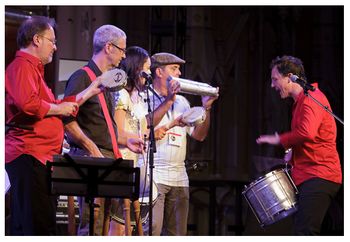 The cavaquinho is a small four-stringed lute that is a defining feature in a range of Brazilian music. Henrique is a noted performer in Brazil with a vast discography dating back over thirty years. A skilled multi-stylist, he is especially well-regarded as a performer of choro, an urban music practice related to samba, but featuring more elaborated song forms and instrumental improvisation. Henrique, who also holds an MA in ethnomusicology, is the author of Choro, do Quintal ao Municipal (1998), a book length history of Brazilian choro, as well as Escola Moderna do Cavaquinho, a widely used teaching method for cavaquinho. In addition to his many performing, recording, and publishing activities, Henrique is the director of the cavaquinho program at the Federal University of Rio de Janeiro.